Urology Care Foundation Teams Up with Pro Football Hall of Fame Legends to Urge Men to Stay in the Game for Life!

Linthicum, MD, September 23, 2014 - September is National Prostate Cancer Awareness Month, a time to raise awareness about prostate cancer and generate support for those a ffected by the deadly disease. It also is the time when the Urology Care Foundation and the National Football League urge all men to take charge of their health through the Know Your Stats® About Prostate Cancer campaign.

Widely recognized as one of the greatest defensive backs, the campaign's spokesperson, Pro Football Hall of Fame member, Mike Haynes, travels the country with other legends, or "Team Haynes" members to drive the message of prostate health awareness and raise funds for prostate cancer research. Joining Haynes again this year to spread the "Know Your Stats" message is Harry Carson, Pro Football Hall of Fame legend and former linebacker for the New York Giants. Together, they are working toward the campaign's goal - to help men make positive choices about their prostate health.

"Before I was diagnosed with prostate cancer, I had no idea I was at risk for this deadly disease,"explained Haynes. "Now, as a cancer survivor, I feel the need to educate others about prostate cancer - the more people who know my story, as well as their risk for prostate cancer, the more we can raise awareness and save men's lives."

"Winning the battle against prostate cancer involves a team approach," said Harry Carson. "That is why Mike and I are calling on all men to know their risk , talk to their doctor and stay in the game for life."

"We are honored Mike and Harry are again working with us to raise awareness for prostate cancer. Awareness is critical not only for the 29,000 men that will die of prostate cancer this year, but also their friends and loved ones," said Richard A. Memo, MD, Chair of the Urology Care Foundation. "Through the Know Your Stats campaign, Mike, Harry and "Team Haynes" are spreading the powerful message of Know Your Risk. Talk to Your Doctor."

What You Should Know, or Share with the Men in Your Life, About Prostate Cancer:

Prostate cancer is the second most common cancer in men in the United States, and is a leading cause of cancer death in men. One in seven men will be diagnosed in his lifetime. African-American men and men with a family history of prostate cancer have a higher chance of getting the disease. The Urology Care Foundation recognizes the choice to be screened for prostate cancer is a personal one. Before you decide to be tested, talk to your doctor about your risk for prostate cancer, including your personal and family history. Then talk about the benefits and risks of testing.

Astellas Oncology is a generous supporter of this season's Know Your Stats® campaign.

About the Urology Care Foundation

Founded in 1902, the AUA is a leading advocate for the specialty of Urology, and has more than 20,000 members worldwide. The AUA is a premier urologic association, providing invaluable support to the urologic community as it pursues its mission of fostering the highest standards of urologic care through education, research and the formulation of health policy.

Astellas is a pharmaceutical company dedicated to improving the health of people around the world through the provision of innovative and reliable pharmaceutical products. For more information on Astellas, please visit: www.astellas.us. 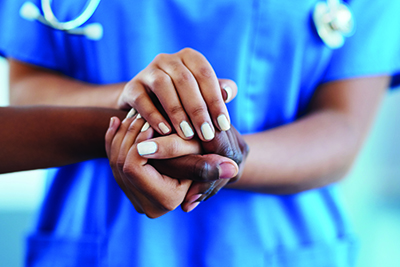 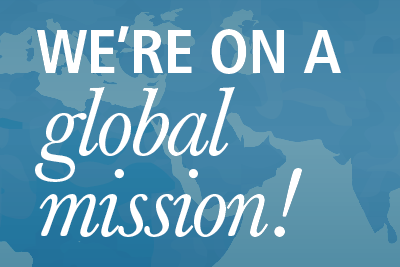