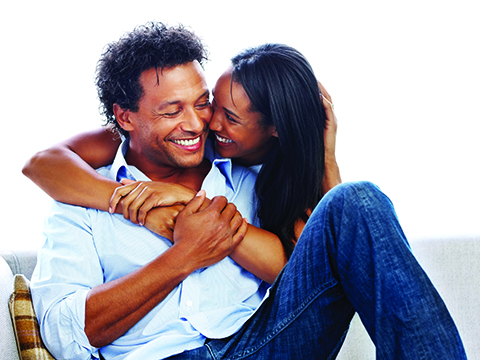 Vasectomy is a minor surgery to block sperm from reaching the semen that is ejaculated from the penis. Semen still exists, but it has no sperm in it. After a vasectomy the testes still make sperm, but they are soaked up by the body. A vasectomy prevents pregnancy better than any other form of birth control, except abstinence.

Vasectomies are usually done in your urologist’s office, but they may also be done at a surgery center or hospital. Most men fully heal in less than a week and many are able to return to having sex within a week after surgery. It’s important to know that a vasectomy does not work right away, so you should follow up with your doctor for a semen analysis to check for sperm.

Vasectomy reversals are for men who have had a vasectomy and then decide they want to father a child. The vas deferens can be surgically reconnected, providing a pathway for the sperm to get into the semen. Sperm return to the semen faster and pregnancy rates are highest when the reversal is done sooner rather than later after the vasectomy.

Reversals can be done in an outpatient part of a hospital or at a surgery center. Healing should be rather quick and do not often last longer than a few days to a week. Most men can return to their normal routine and light work within a week. Men can often return to physical and sexual activity as soon as 2 to 3 weeks after reversal surgery.

The decision to have a vasectomy or a vasectomy reversal is a personal choice and should be discussed with your doctor.

The below resources can be used to help you learn more basic information about Vasectomy and Vasectomy Reversal.

For more detailed, in-depth information about Vasectomy and Vasectomy Reversal, view the below articles.