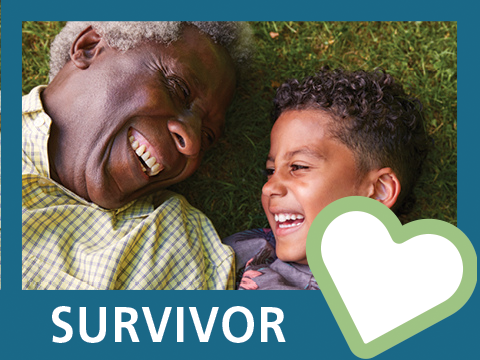 A few years ago, Jerry* noticed that it was getting harder to urinate. This wasn't a sudden thing. It came on gradually.

He decided to make an appointment with a urologist nearby to learn what was going on. The doctor said that his prostate had enlarged, but felt that they could "wait and see" before starting treatment. Jerry was told to return in one year.

A year later, Jerry learned that his prostate had grown from 60cc to 80cc with a large median lobe.

This was about the size of a large lemon. His symptoms were getting worse. Jerry's doctor gave him some pills. The drugs made him feel loopy and they weren't helping. That's when Jerry began to do his own research online to find better options.

Through a BPH patient chat group, Jerry learned about a doctor in Chicago and a new treatment that uses steam to shrink the prostate. The treatment sounded promising, with very few downsides. His New York doctor had only done it twice.

Jerry felt he should find a doctor with more experience. After talking with a few urologists in New York, Jerry decided to fly to Chicago to work directly with a more experienced doctor. That was a great decision for him.

About one year ago, Jerry had the steam procedure done quickly and easily. There have been no negative side effects and now he proudly "pees like a 20 year-old!"

He was told the large median lobe has all but disappeared. If Jerry were to meet a man recently diagnosed with BPH, here's what he would advise:

Jerry feels great now and expects to continue feeling good in the years ahead.

Learn more about BPH by reading our Urologic Conditions Article.

*Name has been changed.