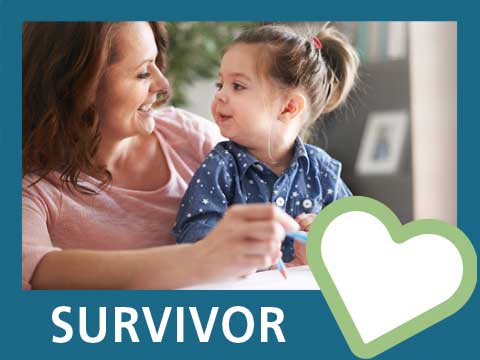 Addison Parks was just 15 months old when she had her first urinary tract infection (UTI). Her doctor prescribed antibiotics. But two months later, Addison got a second UTI. That’s when her doctor suggested her parents take her to a pediatric urologist. This doctor specializes in diseases of a child’s urinary tract.

After having an x-ray of her bladder, Addison was diagnosed with vesicoureteral reflux (VUR).In normal kidney-bladder function, urine flows from the kidneys to the bladder. With VUR, urine flows backwards from the bladder up towards the kidneys. As a result, children with VUR develop urinary tract or kidney infections and have a higher chance for kidney damage.

One out of 100 children may get VUR, and are usually diagnosed around two or three years old. Luckily, many children outgrow VUR around age five or six, as their bladders and ureters develop. Three out of four children with VUR are girls, like Addison. VUR can be passed down from parent to child. If a mother has/had VUR, half of her children may also be born with the condition.

Addison’s pediatric urologist said treating her VUR condition could mean more doctor visits, maybe medicines or even surgery. Her urologist said the goal of treatment is to treat current infections, prevent future urinary tract infections and avoid any possible kidney damage with the hope that Addison would outgrow the condition.

For now, Addison is taking daily, low-dose antibiotics. She gets bladder x-rays on a regular basis to check on her condition.

“Every situation is a little different,” says Sara, Addison’s mother and a nurse. “As long as Addison’s kidneys aren’t damaged or hurt, and she remains relatively healthy, we’ll keep re-evaluating her every six months.”

Sara says that they have learned to adjust to life with VUR.

“Addison has no side effects. No one would ever know she had this condition unless we told them,” she said.